The Lord, my Shepherd 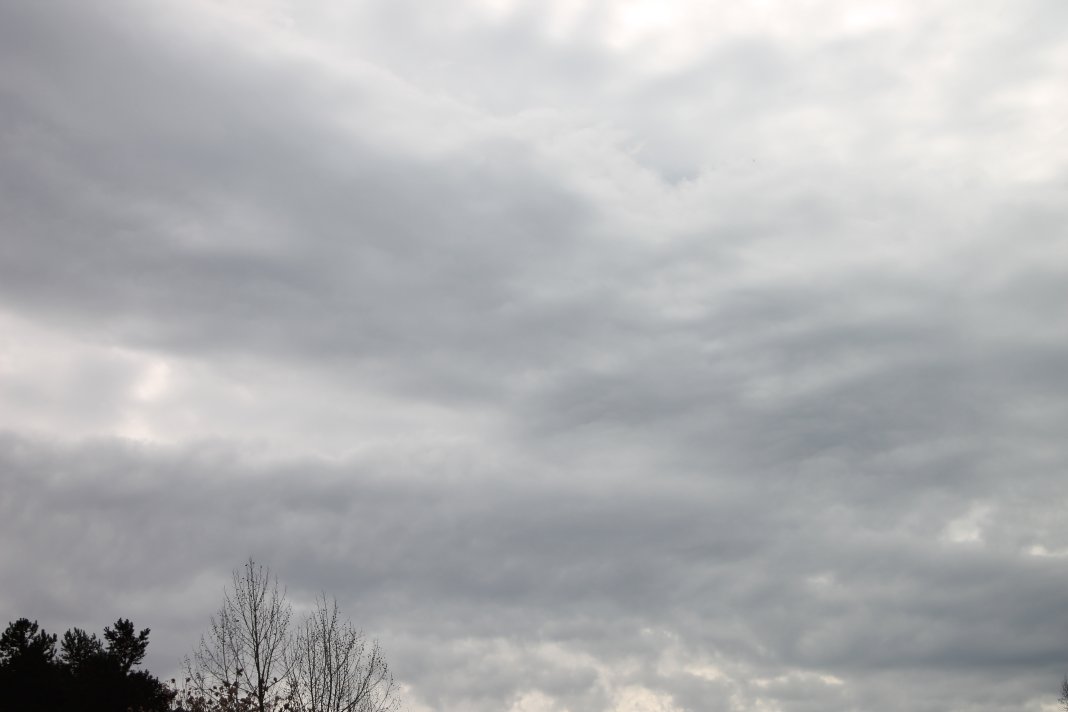 God is my shepherd

i won’t be wanting

i won’t be wanting

He makes me rest in fields of green. by quiet streams

even while i’m walking…… thru the valley……… of death and dying.

i will not fear, cause You are with me, You’re always with me.

i don’t even know how to write this post.  how to paint the picture for you to understand how those words nourish in a dry and weary land where there is no water.

in the middle of the week as i lay in bed, unable to sleep because of the trauma of the day, i recited the entire thing to myself over and over and over again.

this week was full of heart wrenching struggles. the possibility that my neighbors (little) dog would have to be put down because of my (very big) dog jumping the fence.  rejoicing over that outcome (she made it through surgery and will be ok) and stressing over a now large bill to pay and new fence to build from a small bank account.  the time at the day center for homeless families sitting alongside a man with his head in his hands weeping over the news of his little boy far away-6 yrs. old and both legs amputated.  my pregnant sister in the hospital again.  too far away for me to visit.

and a month ago, in the middle of our flood, i buy a ticket that will take me to the other side of the US for the weekend.  i couldn’t see into the future to be sure that it would be ok to go.  i just had to trust that it would be.

when we booked the flight/car/hotel i couldn’t see thousands of miles away what the hotel we were choosing would be like.  i just had to choose one.

here’s where the words fail me.

so i’ll just say that i needed my Shepherd to comfort me and make me rest when the fields weren’t green at all and there were no quiet streams.  i never noticed till now that following that wonderful image (i mean can’t you just see in your mind those fields and the stream?)…following that

of death and dying.

because His Shepherd is with him,

He’s always with him.

well, my Shepherd did make me rest in spite of the lack of green or quiet.  and i thanked Him so very much.  That His presence was constant and this weekend could still be a time of rest and refreshment…even here.

in the middle of the night

bugs crawling on me. all these little bugs crawling around in my bed. suffice it to say.  i freak out. and i leave. and through my sobs i manage to find myself a more suitable place to stay.

i don’t even know.

and at 2 am far from home i’m wrestling with deep stuff.  i wanted rest.

Whole only comes after broken.  Healing only comes after wounds.  Are you willing to go a bit further and see?…….It doesn’t mean that God is trying to teach us a lesson in our difficulty.  Perhaps He is simply creating a masterpiece.  -emily freeman – a million little ways p. 104, 105

perhaps He is creating a masterpiece.

am i willing to go a bit further and see?

man the wrestling is hard work.  and i won’t be attending the Barn event rested.  i’ll be attending quite fragile and quite simply exhausted i predict.

but the beauty (masterpiece?) of this weekend is that i never questioned

that He was with me

When i couldn’t find words, only sobbs-the Spirit translated my groans for me.

when i began to condemn myself He brought to mind just the thing i needed.  (one example: condemning myself for freaking out over the bugs and not just toughing it out-and i remembered Corrie ten Boom and the biting flies.  she’d put up with much thus far in that concentration camp –but the flies were too much for her too.)

He shows me that there are quiet streams here too, in this valley of death and dying.  He sticks in my mind jon foreman’s words: “Two things you told me: that You are strong and You love me…..yes You love me.”

Are not two sparrows sold for a penny?  Yet not one of them will fall to the ground apart from the will of your Father.  And even the very hairs of your head are numbered.  So don’t be afraid; you are worth more than many sparrows. (matthew 10)

and internet at the new hotel so i can stream pandora and have music to drown out any lies the enemy wants to whisper.

Yes.  He is my Shepherd.

i won’t be wanting.

i won’t be wanting.

And this same God who takes care of me

will supply all your needs

from His glorious riches,

which have been given to us

(Philippians something i think)

Love and Lights on a Tuesday