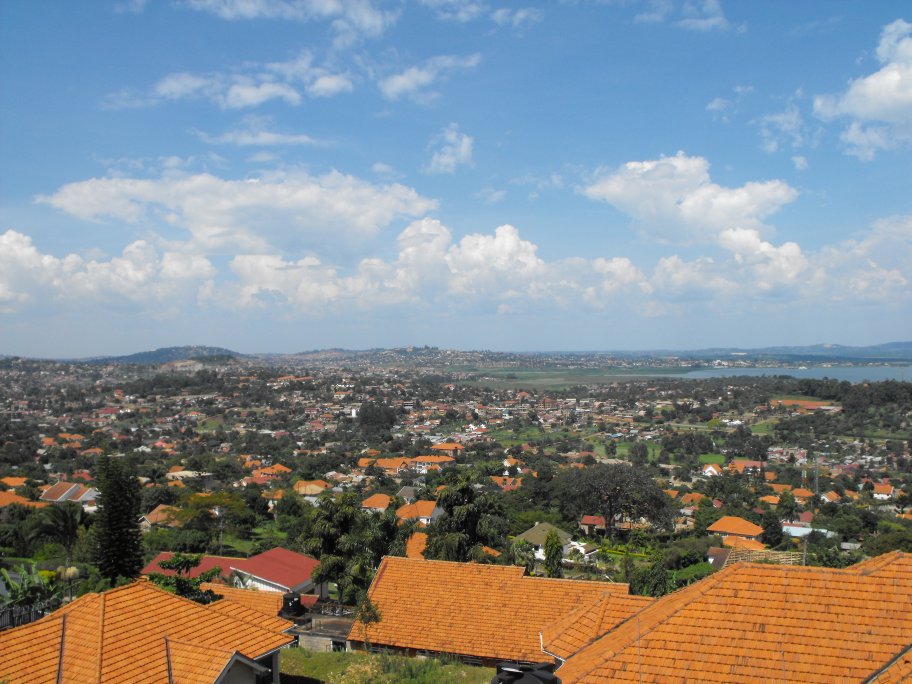 the friend who’s marriage isn’t getting better.  we talk of the need for hope even if…. there must be hope even if it never does.

my pastor is struggling with an attack on his health.  we’ve gathered as a church and laid our hands on him and prayed for healing and relief.  he’s been to doctor after doctor after doctor.  he’s taken a leave to rest and remove stress.  and healing isn’t coming.  what else is left to do?  what now?

the earth heaves and groans and fires burn and floods engulf and hurricanes and tornados destroy.  it’s not stopping.

In Hebrews chapter 10 we are told we have need of endurance.

Therefore, do not throw away your confidence, which has a great reward. For you have need of endurance, so that when you have done the will of God, you may receive what was promised.

and then we have Hebrews 11-that great hall of faith.

By faith Abraham……Isaac……Jacob……..And what more shall I say? For time will fail me if I tell of Gideon, Barak, Samson, Jephthah, ofDavid and Samuel and the prophets, who by faith conquered kingdoms, performed acts of righteousness, obtained promises, shut the mouths of lions, quenched the power of fire, escaped the edge of the sword, from weakness were made strong, became mighty in war, put foreign armies to flight. Women received back their dead by resurrection; and others were tortured, not accepting their release, so that they might obtain a better resurrection; and others experienced mockings and scourgings, yes, also chains and imprisonment. They were stoned, they were sawn in two, they were tempted, they were put to death with the sword; they went about in sheepskins, in goatskins, being destitute, afflicted, ill-treated  (men of whom the world was not worthy), wandering in deserts and mountains and caves and holes in the ground.

And all these, having gained approval through their faith, did not receive what was promised,because God had provided something better for us, so that apart from us they would not be made perfect.  Hebrews 11:32-40

since we have so great a cloud of witnesses surrounding us, let us also lay aside every encumbrance and the sin which so easily entangles us, and let us run with endurance the race that is set before us, fixing our eyes on Jesus, the author and perfecter of faith, who for the joy set before Him endured the cross, despising the shame, and has sat down at the right hand of the throne of God.

For consider Him who has endured such hostility by sinners against Himself, so that you will not grow weary and lose heart.   Hebrews 12:1-3

For He is faithful.

i read of Biddy Chambers.  when Oswald was ill she was given a word, a strengthening word straight from the Lord; “this sickness will not end in death.”

i read of Arthur and Wilde Matthews and the green leaves the Lord brought forth in a time of severe spiritual and physical drought as the last of the CIM missionaries to escape communist china.

i read of Amy Carmichael who thought she would get well-believed the Lord would heal so she could return to the work she loved of caring for and rescuing children from sexual slavery in hindu temples.

she didn’t get better and remained bedridden for 20 years before her passing.

What have all these witnessed?  His faithfulness…..even there.

they pen chapters entitled: “Thou Art God when i can’t Understand1.”  and “Thy Calvary stills my questions.2” and real words like “She could only pray that the Word of God in her dazed mind might find its way to touch the aching emptiness in the pit of her stomach.3”

i read odd books i sometimes wonder.  they talk of deep suffering often of God’s people.  but i don’t read them to focus on the person’s suffering, or even the person’s ‘faith’.  no, it’s because these books speak of a power and hope and strength that is beyond them.  and don’t we all need that?  These witnesses have witnessed it.  and so they can cheer us on as ones who know and understand all too well the temptations and encumbrances and sins which so easily entangle.   they speak of the enduring victory of this Author and Perfecter of our faith. Jesus is the hero in their stories.

this is what the great cloud of witnesses knows.

He is the hero, He is the faithful one.  He is our hope and our joy.

so that i do not grow weary and loose heart.