on looking out into the great unknown and being afraid

it is truly wonderful to know He has the blueprint and is following it to the dot….He knows what is best and will work it out.  if we want our way we not only spoil the plan but in gaining, we lose.

There is nothing better to calm our spirits and keep us on the way of duty (when we are tempted to an indirect course for our own relief) than to hope and quietly wait for the salvation of the LORD.

On second thought, ignore this letter. Tear it up and pitch it. The road you’re on is the one marked out for you and it’s a good one. No matter which way you go, it’s a train wreck that God puts back together his way. I don’t want you to miss a thing.

these quotes bear a weight to me within their context.  the first, from Arthur and Wilde Matthews.  in January of 1951 the China Inland Mission had given the call for all of their missionaries to evacuate communist China.  for two years Arthur and Wilde and their little girl Lilah were ‘held by the cold and cruel elements of the Red Regime which deliberately tried to starve them.”    -from Green Leaf in Drought by Isobel Kuhn

the second is from Gary Morland.  it’s from a letter he wrote to his teenage self.  He has also written an ebook;

I drank three quarts of beer a day for fourteen years. From Beer to Eternity awakens hope for anyone who has experienced discouragement and loss of faith because of an addiction (your own or others). 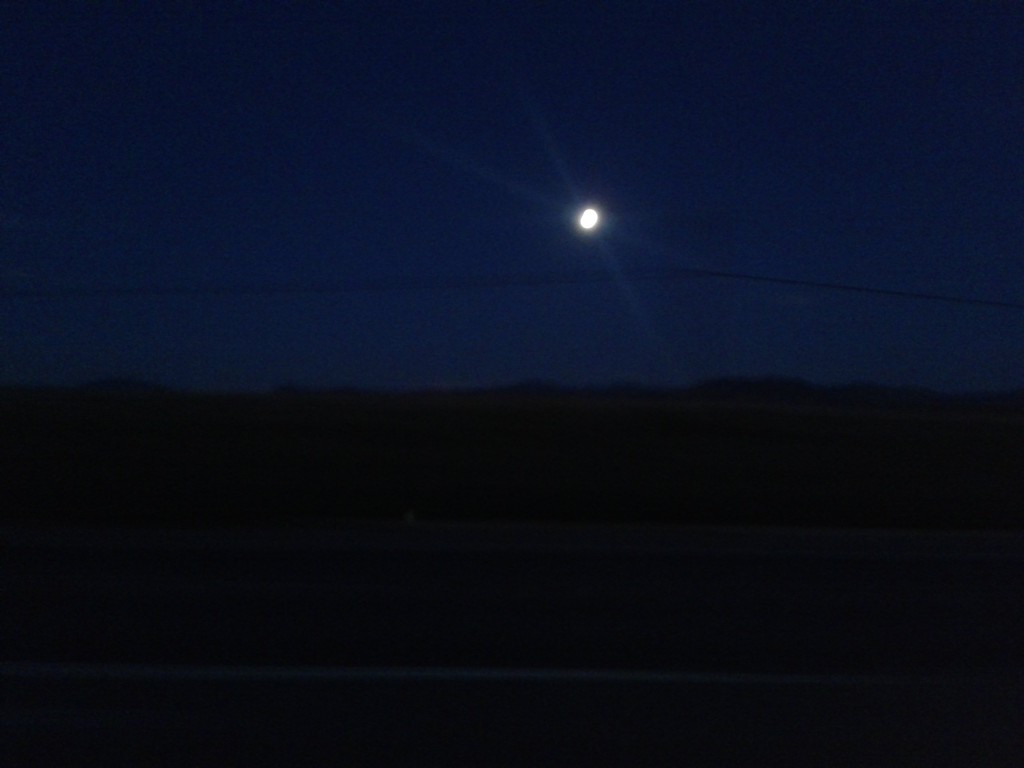 today, i am alone in my house.  and there is quiet and time to sit with my fears.  there is time to cry before the One who knows everything.  the truth is, i am afraid of the changes before us.  i’ve had lots to ponder over the last few weeks.  to introspect at what really it means to live a life that has been blessed by the Lord.  to take to Him my wants; be it a new floor in my kitchen or a daughter who does not “lose herself in the presence of others” (emily freeman*)

we’ve had all these school decisions to make.  and we have multiple graduations to attend this weekend of young ones that we love dearly and want for them too to not lose themselves in the presence of others.   want for them to know the depths to which they have been loved by the One who knows everything.

i sit here and i know how powerless i really am.  i know full well the train wreck that lies in wait to suck the life out of the ones i love.  i want to avoid the wreck, not learn how to deal with the wreck in a whole and healthy way.

in my parenting, i want there to not be stuff.  rather, what i have instead is the call to deal with the stuff that there is in a whole and healthy way. 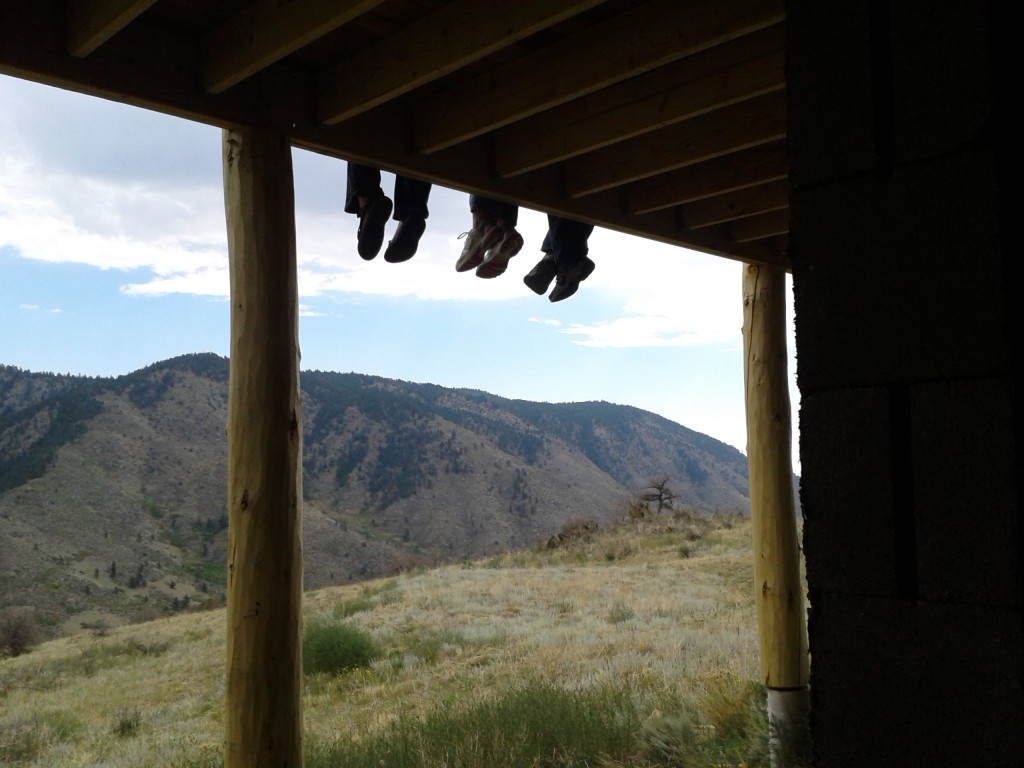 when i mention the high school that my oldest has chosen to a friend the gasp is audible.  it’s a big school.  it is public.  it is full of knuckleheads.  she might just lose her way.  she might.

right now she is at a very small school.  it’s technically public, but it’s a charter school and appears ‘safer’ to the onlookers.  but sometimes i fear she’s lost her way already.

the God of the Universe, who placed the stars in their places.  Who set the Earth precisely where it must be for life.  it is truly wonderful to know that He does in fact have the blueprint and is following it to the dot.  to know that though we all may have completely lost our way and it just may be a train wreck-He will put it all back together in His way.  and so in losing we will gain. 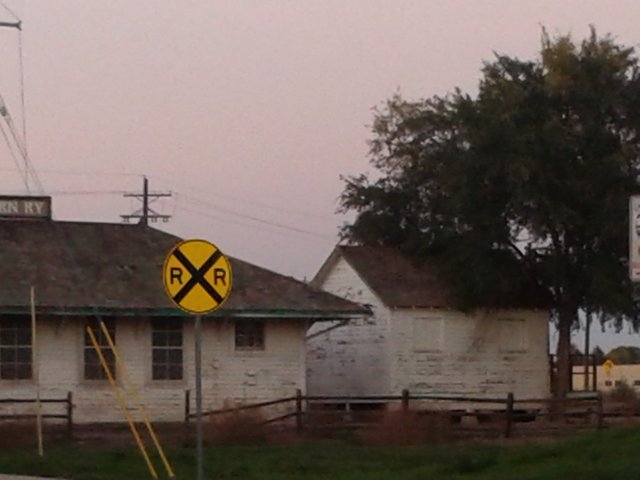 que the hymn….
be still my soul
the Lord is on Thy side
bear patiently the cross of greif or pain
leave to thy God
to order and provide
through every change
He faithful will remain. 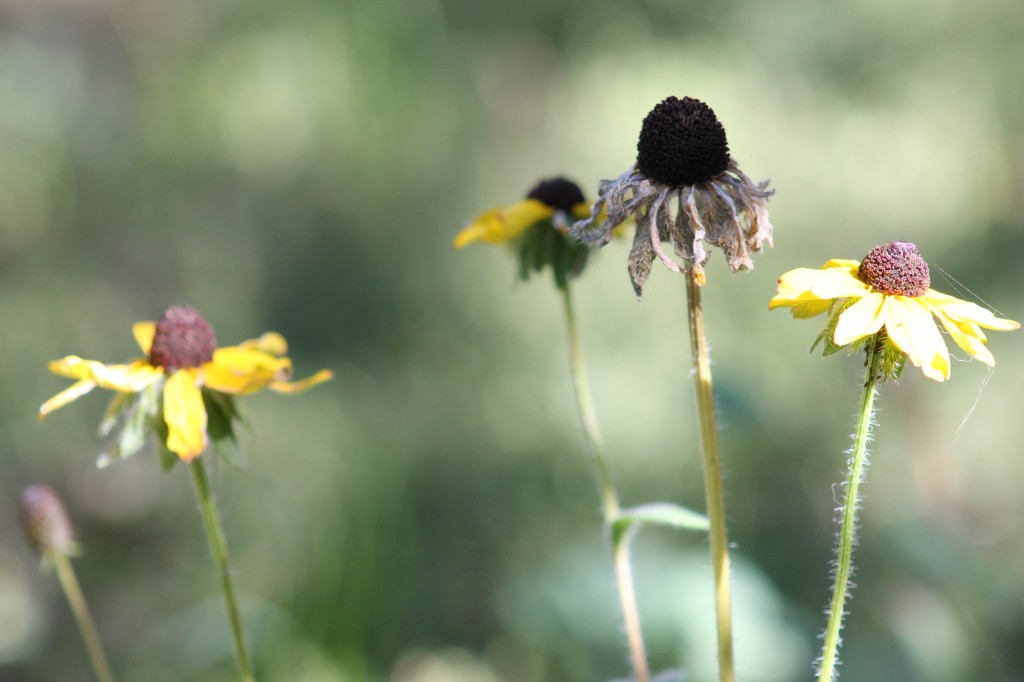 i did spend a couple of days pondering over what a life blessed by God really looks like.  and these are a few things that i discovered in my studies:

is comforted
inherits the earth
is filled
is shown mercy
sees God
is called a son of God
possesses a great reward in heaven.
is forgiven
has his sins covered, his sin the Lord will never count against him
has a hope that does not disappoint because
and only because
God has poured out His love into our hearts
by the Holy spirit, whom He has given us.

this God who blesses in this way; He is the God who knows everything.  He is the God who gives life to the dead and calls things that are not as though they were.  You see, at just the right time, when we were still powerless, Christ died for the ungodly.

in my powerlessness-my soul is stilled.

He faithful will remain.

*i didn’t link to the exact quote-i can’t remember where i first heard that from her, but i linked to a post where she speaks on it… here are some others.