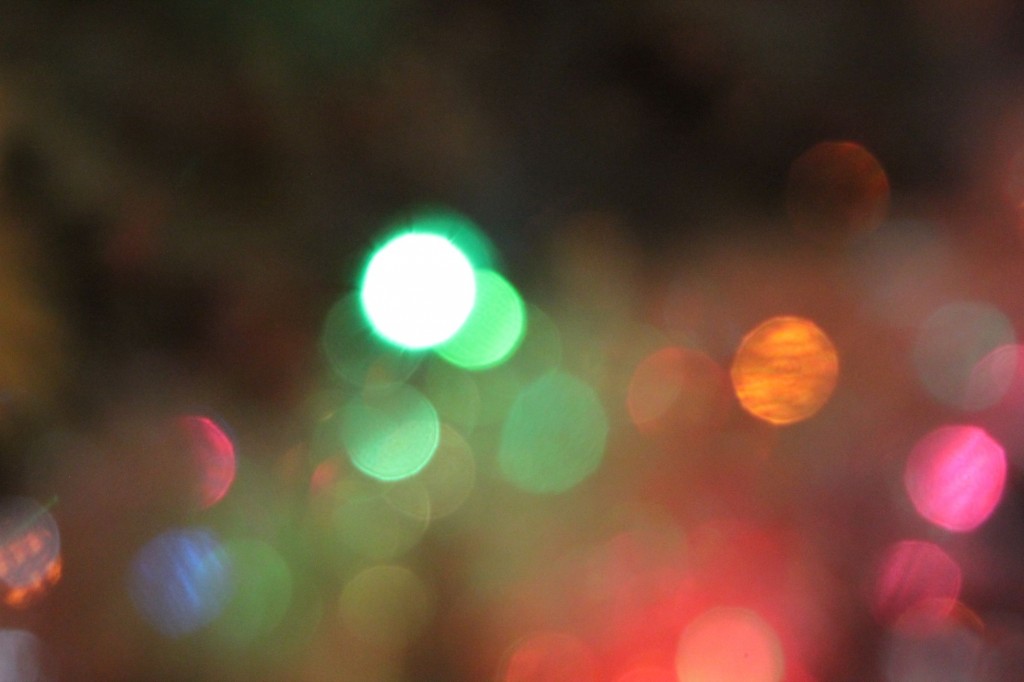 oh the curse. my eyes have seen it.  my prayers have felt it.  my hope for change has been dashed in so many ways by it.  and i’m tempted to think that Christmas has lost any Hope of Joy because of death or divorce or addictions or etc., etc., etc…

but then on an ordinary day driving an ordinary road He shows me the roots of my cynicism and the Wonder of Who. He. Is.
yet again.

and so, i find myself standing next to that old Grinch…..

Every Who down in Who-ville, the tall and the small,
Was singing! Without any presents at all!
He HADN’T stopped Christmas from coming! IT CAME!
Somehow or other, it came just the same! 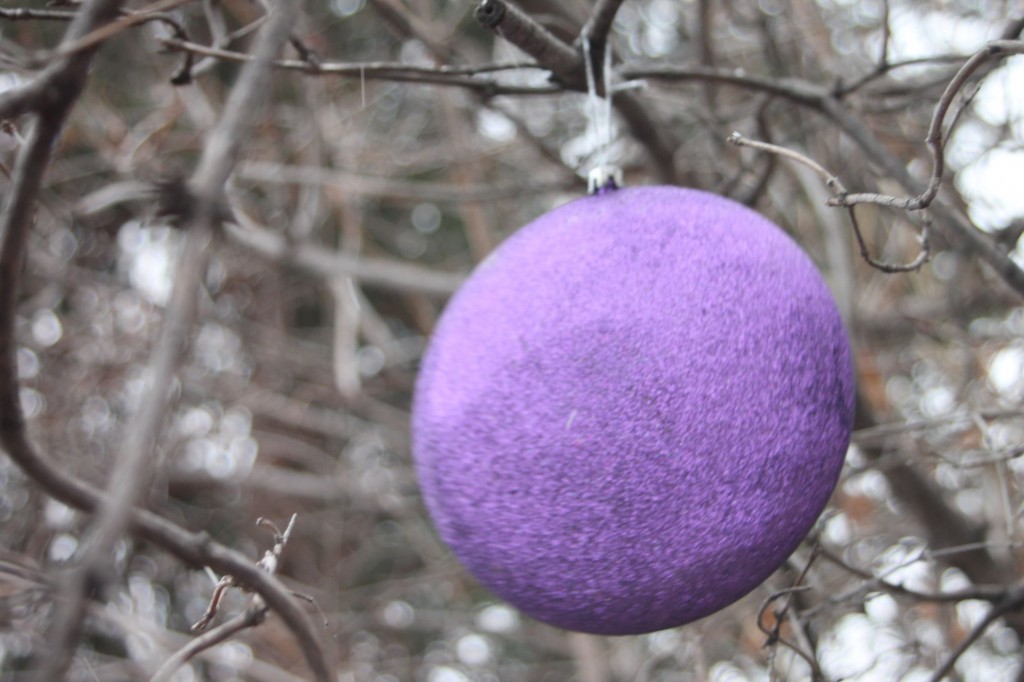 He is enduringly strong.
He is entirely sincere.
He is eternally steadfast.
He is immortally gracious.
He’s imperially powerful.
He’s impartially merciful.
He is the greatest phenomenon that has ever crossed the horizons of the globe.

He is God’s Son.
He is the sinner’s Savior.
He is the captive’s Ransom.
He is the Breath of Life.
He is the centerpiece of civilization.
He stands in the solitude of Himself.

He is the loftiest idea in philosophy.
He is the highest personality in psychology.
He is the supreme subject in literature.
He is the unavoidable problem in higher criticism.
He is the fundamental doctrine of theology.
He is the Cornerstone, the Capstone, and the stumbling Stone of all religion.
He is the miracle of the ages.

i am becoming convinced that what Paul said is true.  Neither death nor life, neither angels nor demons, neither the present nor the future, nor any powers, neither height nor depth, divorce or illness, nor anything else in all creation, will be able to separate us from the love of God that is in Christ Jesus. 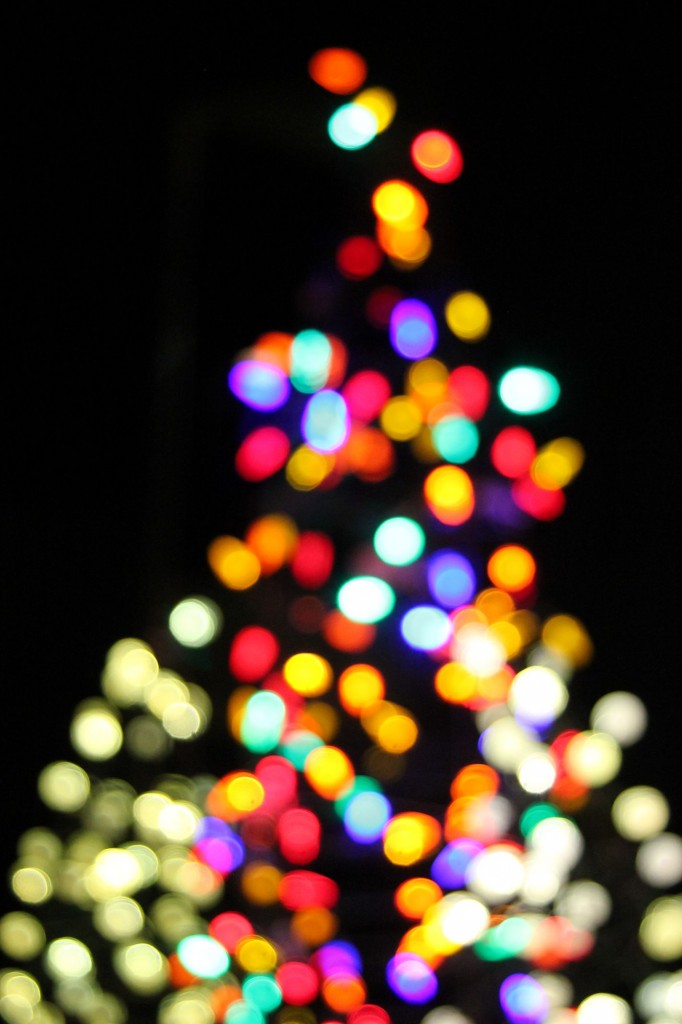