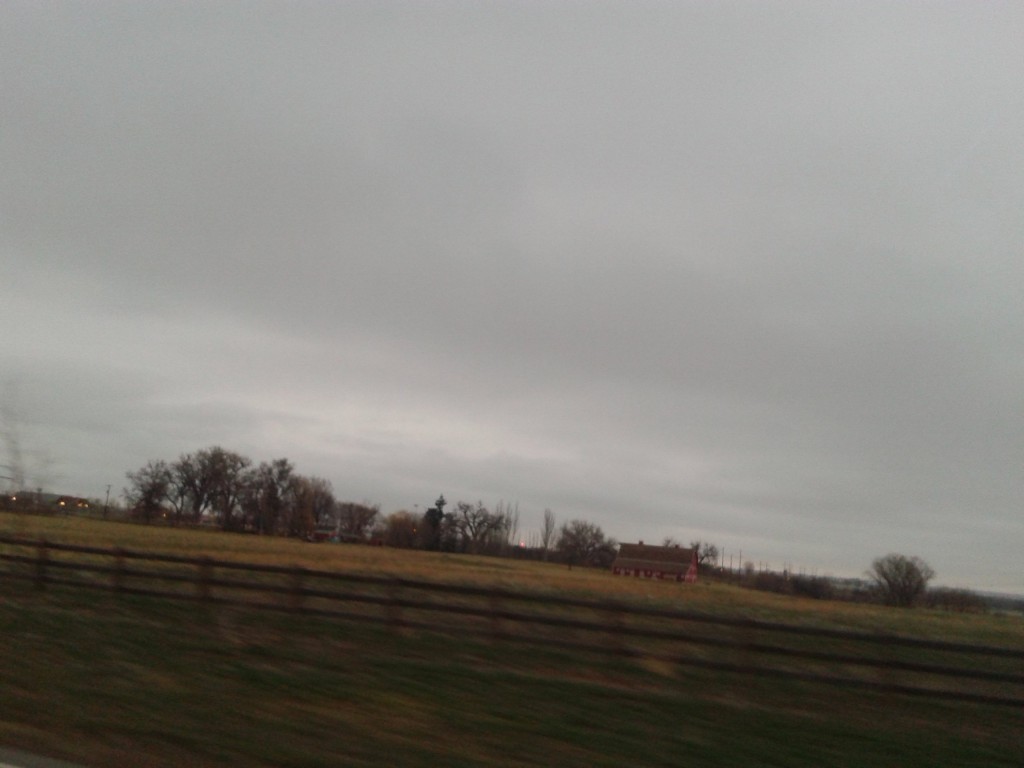 i’ve moved from tallying up sick days taken this school year by my children (i think we passed 50 in February-when i stopped counting) to tallying up consecutive sick days for myself.  today is day 51.  for 51 days in a row i’ve been sick.

well, i can’t speak for the doctors, but i can say that both the One who heals and this one who needs healing are taking this seriously.

it has been a trial to be sure.

i have words to say about it-but they are still in fragments and the energy and skill required to formulate them for publishing have not been availed to me yet.  i’m taking notes so i don’t forget, and praying for the Word made flesh to keep my story near till it’s time to share. 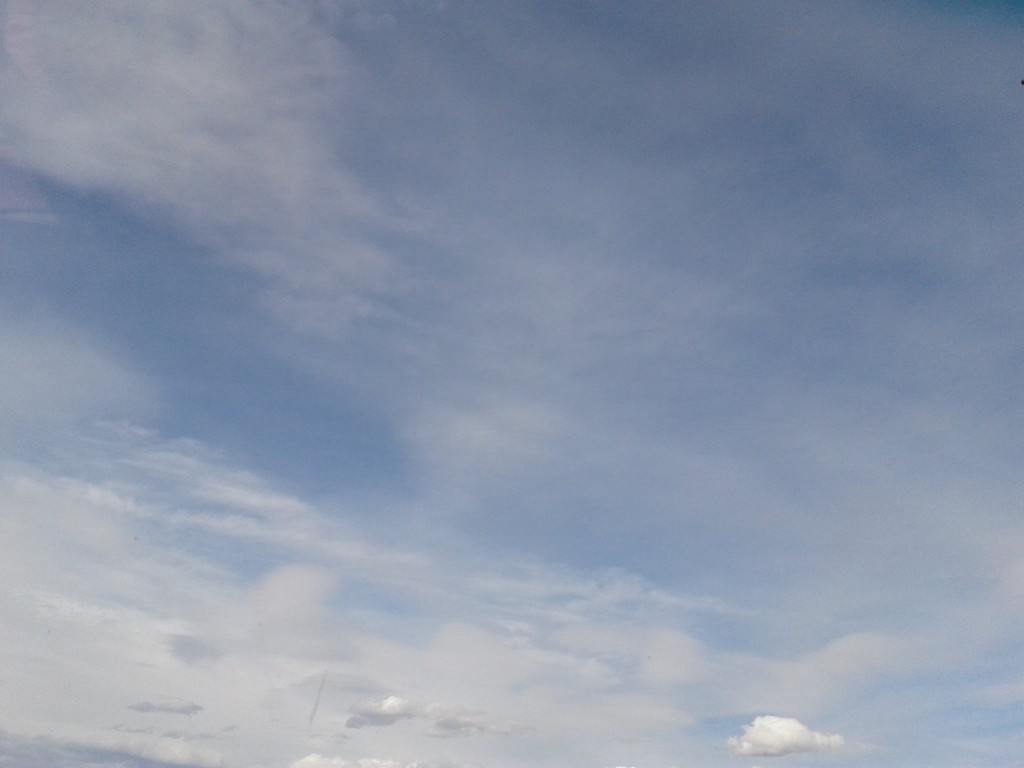 in the mean time, i’ve been consuming other’s work.  and words about that have found their way through the fog.  Tsh Oxenrieder wrote recently about that very thing-seasons of producing and seasons of consuming.

I also haven’t been working much, because my head throbs when I think beyond my basic survival skill tactics.

Producing, consuming, and why both matter. by Tsh Oxenrieder

me too, Tsh, me too.  One of the promises the Very Near One has given me is; The Lord will sustain him on his sickbed….(psalm 41:3) and that brought both comfort and frustration. frustration because i want to be released, not sustained. i want the second half of that verse; and restore him from his bed of illness, to be the outcome today.  but comforting because until then, He is sustaining me.  He has sustained me.

i’m linking up today with emily freeman’s Things We Learned in March because tho these aren’t things i’ve necessarily learned, they are things that have been used in the Lord’s sustaining-bringing encouragement and insight into these hard days-and it felt important to mark them just the same.

so here are a few of the ways He’s done that …. 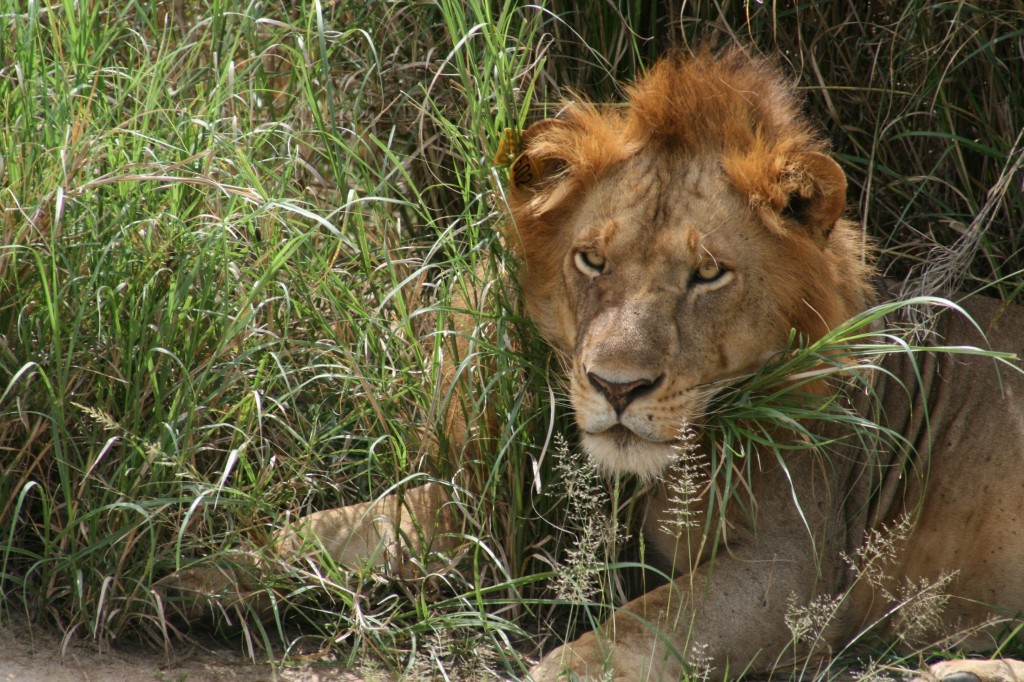 You doubt your value, don’t run from who you are  -Aslan

He grabbed hold of his lifelong dream and didn’t let go. Hand over hand, hour after hour, year after year, plane after plane, he climbed, he learned, he grew, he flew. What had been forbidden was now free. He became a pilot, a guide, a navigator, a natural. Caretaker of souls.

Carmella Rayone on her husbands journey

Whether you run a business or not…the [social media] pulls are a part of our lives (whether you like it or not) and we need to learn to manage it without letting it manage us!

And then there are the well meaning people who want me to know that they were cured of every illness in the world when they went gluten-free! sugar-free! meat-free! fill-in-the-blank free! Then others who want to know whether I have used Thieves because Thieves cures everything. And I have used Thieves and I am not cured. Then others who want me to know my body is strong in the Lord! And my body was built to overcome illness without medicine! Then others who swear by Zyflamend or swear by this acupuncturist or this herb whittled down from a tree-of-life at the top of the Himalayas. You get the point. Everyone’s best intentions are to see you made well, without all the pain and struggle in between.

You have an accuser. Don’t let him in.

So, you, desperate to be out of this fog and to walk, wildly alive, in what He has for you:

Speak His Word, don’t just read it. Fill the space with His truth and leave little room for anything else.

About Those Harmless Thoughts by Sarah Haggerty

The practice of joining in on #itssimplytuesday via instagram has helped me to see through the fog of discouragement and embrace the beauty of an ordinary still sick day.

Let’s take back Tuesday, the smallest day of the week because here is where we  live and where our people live. Here is where we wash our dishes and wait for the snow to pass and pray for miracles and walk with the hurting and carry the burdens and really live.

What We Find on Our Simple Tuesdays by emily p freeman

a death by which glory comes