things provided: His Presence….constant and faithfull 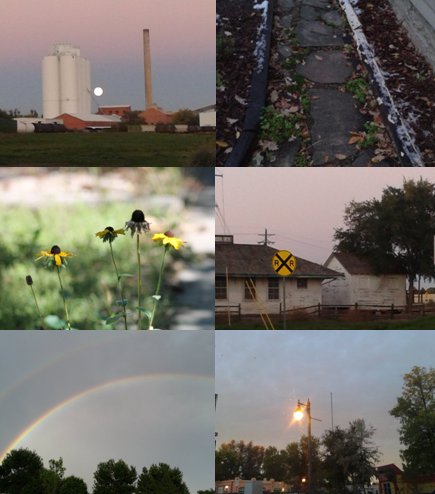 a new baby was on the way.  she didn’t know if it would be a boy or a girl.  she pondered the name Sarah if it was a girl.  the name seemed fitting.  they were embarking on a journey that was to another place.  building with their own hands a cabin in the mountains.  living on the land in a temporary structure while building.  following hard after a life without debt and doing it the best that they could.

the baby was born….a boy, Daniel.  He came as the third.  Hannah and Ezekiel and Daniel.  this family now complete. ready (so they all thought)  for the adventures ahead.

the plans forged on.  the time in the current rented space drawing to a close and the temporary housing on their land moving forward.
and then the winds came.
the foundation tumbled and the temporary roof blew off.  they attempted to repair, but the winds returned with hurricane force and brought the walls down.
and so they bent their knees and sang of the goodness of the God who controlled the wind and the waves and sought His comfort and direction.
there was still a mortgage to pay on the land and what was available for rent was small.  They trudged out and searched in 2 cities for a place to go.

this one? this is where we will live?  it’s the smallest.  it’s far from the mountains, right in the middle of town.
yes this one.
and He provided joy there.
and He provided help for the needs of the child with SPD.
then the landlord raised the rent. again and again.  and the little white house was now too expensive.  and there wasn’t anywhere else, so they looked for a place to buy.
it seemed hopeless.  they went to another city where the prices were lower and sought out a 3 bedroom.  the oldest was getting older.  shouldn’t a girl have her own room?

this one?  it’s small and old and there is sooooo much work to make it even livable? and still only 2 bedrooms. the kids will still have to share?
yes here.
so they worked (are still working) to make the house a home.

and then it was time to send the oldest to school.
and they bent the knee and prayed to the God who controlled the winds and the waves and who chose the exact times and places for man to live.

this school?  it’s public.  74% receive free lunch. Title 1.  right down the street.
so off she went.  and the first half of the year her mouth was stuck open most of the time with what she saw.  that’s what her teacher said at their first conference.  but slowly they fell in love with that school.  and whenever they began to fear they’d somehow heard wrong, the Great Shepherd of the sheep would comfort and confirm with His very word.

and then it was time for a new church.
and they bent the knee and prayed to the God who loves to meet them where they are and knew just where they would be at home.

where He led caused their soul to breath deep and rejoice.

and they would walk each week to worship their present and faithful God.  oh how they loved those walks.

and then at that church there were ministries.

and where He led baffled and caused them to be wonderstruck

they met families who were homeless and got to love on them for a week at a time.
and then they would see those families at that school.

and then relationships would form.
and then they would invite the family into their home.
that small, old, run-down home.

where the floors were painted plywood and 3 crammed into the same room and what’s for lunch is peanut butter and jelly again.
and those families could feel welcome there.
and so they would come back.
when they needed to talk. or a ride to church. or a place for their children.  or a ride to rehab.

that baby is now a 3rd grader at that neighborhood public school.
the family follwing hard after a life with no debt is still in debt with 2 mortgages.
the three children and their St. Bernard all share one room-the oldest now 13

this is my story.

much of the time i despise and complain about it.
and i am sorry for that.

He provided.  He saw before.  He chose the exact times and places for man to live
so that:
men would seek Him and find Him and know Him.

it’s about looking back on where i am at (a turning 40 thing??) and seeing His hand all along the way.

when driven time and time again to my knees.
driven because like Abe Lincoln, there was no place else to go.

never once did we ever walk alone

And [the Lord] answered [Moses]; “Set your mind at rest, My presence will go with you after all.” (exodus 33:14 complete jewish bible)

things provided: enjoying myself (or: growing ok with the person that is me)