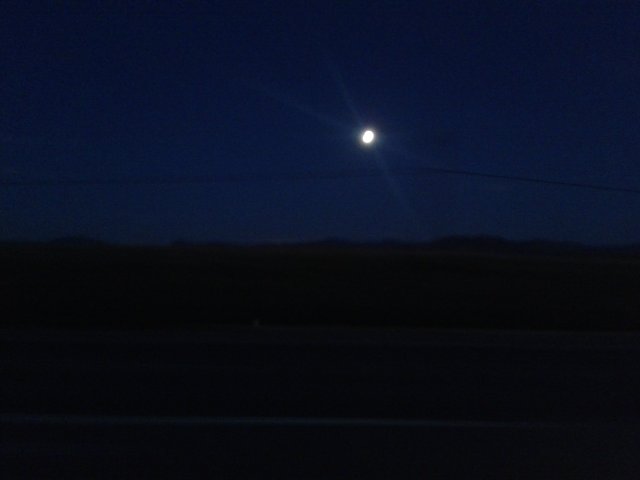 i’ve spent 3 days trying to write this post.  i’ve written it over at least 3 times.

and i’m seeing something.

the whisper of wonder wasn’t necessarily an assignment of sorts to write for 31 days about it.

it was an invitation to enter into it.  to live it.

this post was originally titled the wonder of His counsel.

and it was all about how he counsels me in the outcomes……of my decisions.

before us is a crossroads….all. the. time.

we were watching a video of a pitcher.  He pitches the ball.  a bird’s flight path intersects the ball at precisely the moment to be struck.  the ball never makes it to the batter.  all you see are feathers exploding everywhere.  that bird never. saw. it. coming.

one. half. second. later.

if he had sent that ball only ½ second later

the bird’s life would have been spared.

it represents what i’ve been asking for with the latest decisions related to my children especially.  i’m not really asking God for guidance.

i’m asking him to tell me which path will be the one where the bird will not get pummeled by the pitch…..i happen to like birds and seriously, what are the odds??

and it’s because i’ve lost my sense of wonder.

my vision has clouded over

and i am afraid.

and so He is a wonder of a counselor.  and He has been counseling me over the last few days.

but today i sat at home while the rest of the family headed off to church.  after sleeping for roughly 18 hours (from the bug going around) i’m up.

and i did my homework:

So, it seems the only way through this life is the constant reminder that it doesn’t belong to me.

and then i looked up that song i remembered from so long ago by Natalie Merchant.

and wouldn’t you know it.

and all the pieces of counsel are falling into place.

that the choice is ever before me-to transfer my trust from______
to Christ.

one choice is safe.

the other leads to Wonder.
it challenges everyone’s balance because it will require a ‘but God’

the whispering is an invitation to live Wonder.

each step of the way.

the wonder of guidance

the wonder of understanding