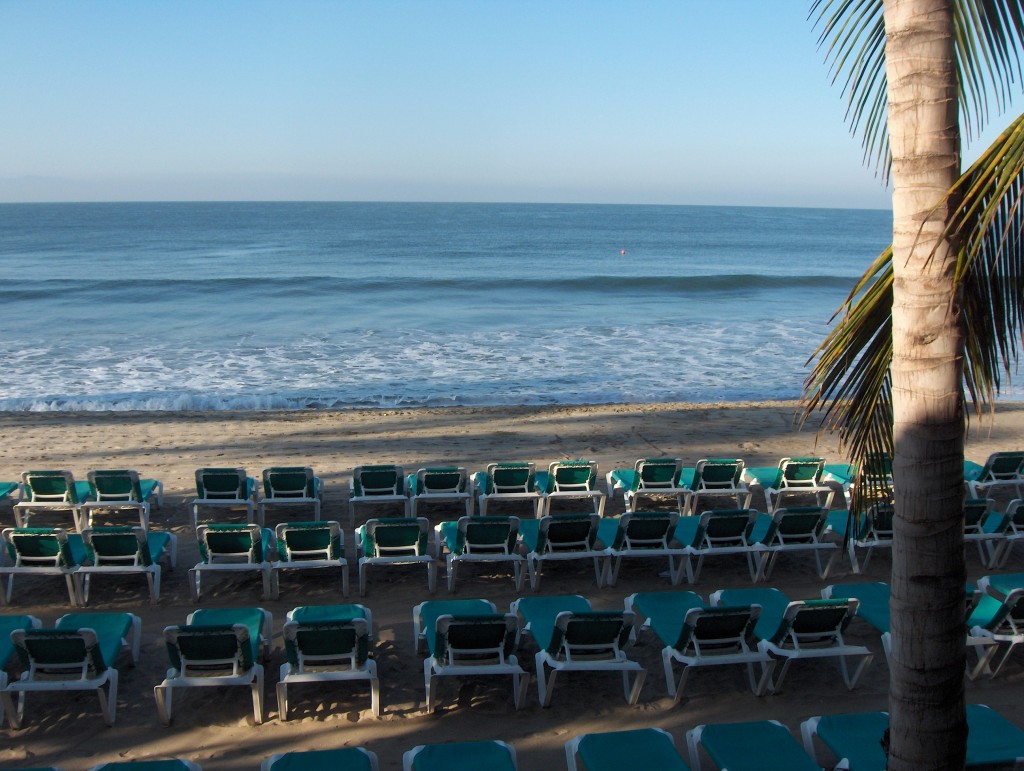 some time ago i watched a romantic comedy i’d seen years ago that i thought i liked.  this time though, i didn’t-not in the least. the language was clean-i don’t recall a single swear word or vulgur comment, but there was something about the story that left me more than dissapointed.  this keeps happening to me with romantic comedies – i don’t know, i guess after all these years of marriage, after walking along side so many whose marriages struggle deeply, i’ve begun to see the stories in a different light.

and the stories matter to me. 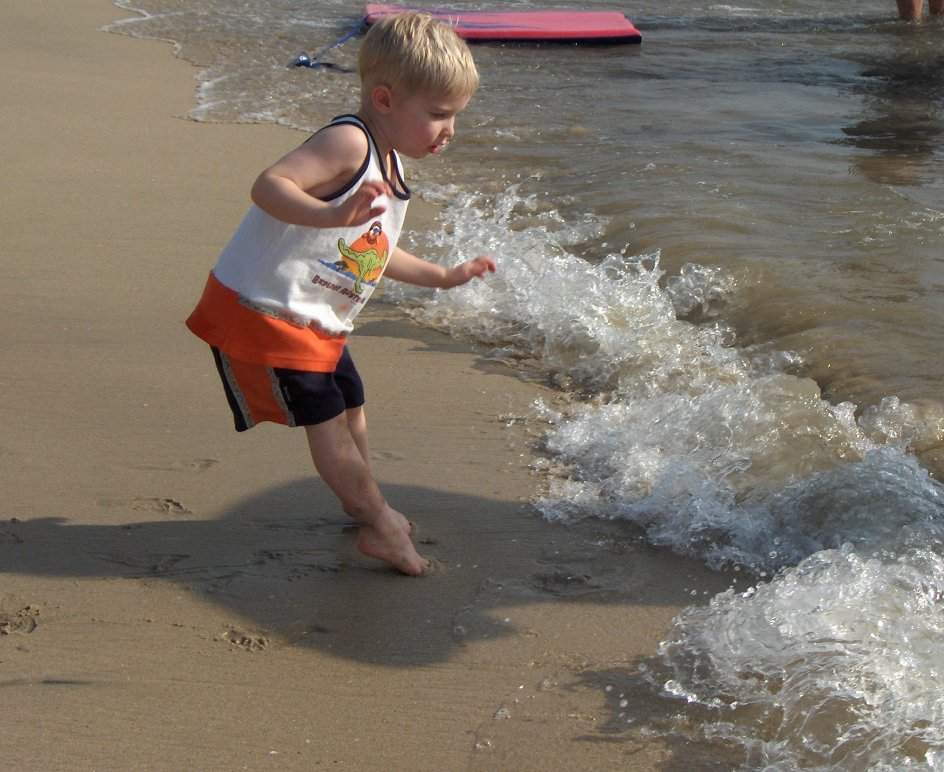 more recently i watched the movie Good Will Hunting.  oof… the language is foul and vulgur.  the story, however, is…..beautiful.  it’s really beautiful.

if you’ve not seen it, or it’s been a while; there is this boy, this very smart boy from the wrong side of town.  this boy who is an orphan, who has his loyal tribe of buddies, and has figured out how to manage his pain and his world to keep himself safe.

i mean, can’t we all relate to that?  surely i’m not the only one.

so this professor at a big important school sees the boy’s genius and wants to ‘help’ him clean up his act so that he can reach his full potential….potential as defined by said professor.  enter psychologist Sean Maguire played by Robin Williams. he wants something different…..

if you can handle a bit of profanity, see for yourself.

Sean Maguire;  he wasn’t after cleaning Will up so he could make something of himself….straightening him out so that he could be useful and productive for society…..teaching him how to play right and toe the line so that his intelligence wouldn’t be wasted.

no, Sean saw a boy who was a mystery, a broken, hurting, arrogant mystery.  and he was willing to know more-even though it might open up wounds of his own.  he was willing to go to all the dark places to bring truth and healing and perspective.   but he won’t force Will to let himself be known.  i think that is beautiful.  he puts forth an invitation…and lets Will choose. 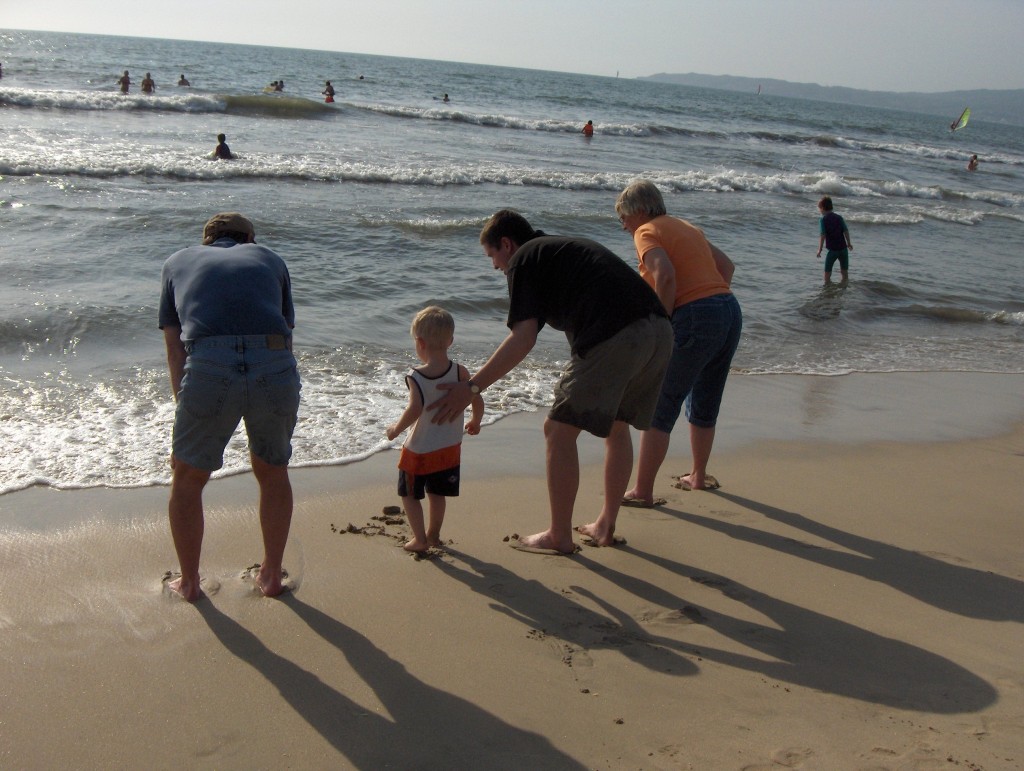 i guess i could waist my time on movies with clean language but crappy stories like the romantic comedies of late,

just like i can waste my time on religion-and its clean language and recipes for clean living-lifeless and without risk.  predictable and controllable lacking mystery or story or life or breath or movement.

apparently i’d rather have the foul language and beautiful story.  not because the foul language is beautiful, it’s not.  it’s the authenticity that’s beautiful. it’s the heart of stone becoming a heart of flesh.  i’d rather breathe in the smell of the Sistine chapel than read about it in a book.  i’d rather look over at the man laying next to me and hunger to know more of him, than watch unrealistic and plasticy packaged love acted out on a screen.  i’d rather play in the ocean than stay on the shore.

“it’s coming to peace with the darkness in me that allows the true light inside to shine.” -kendall payne 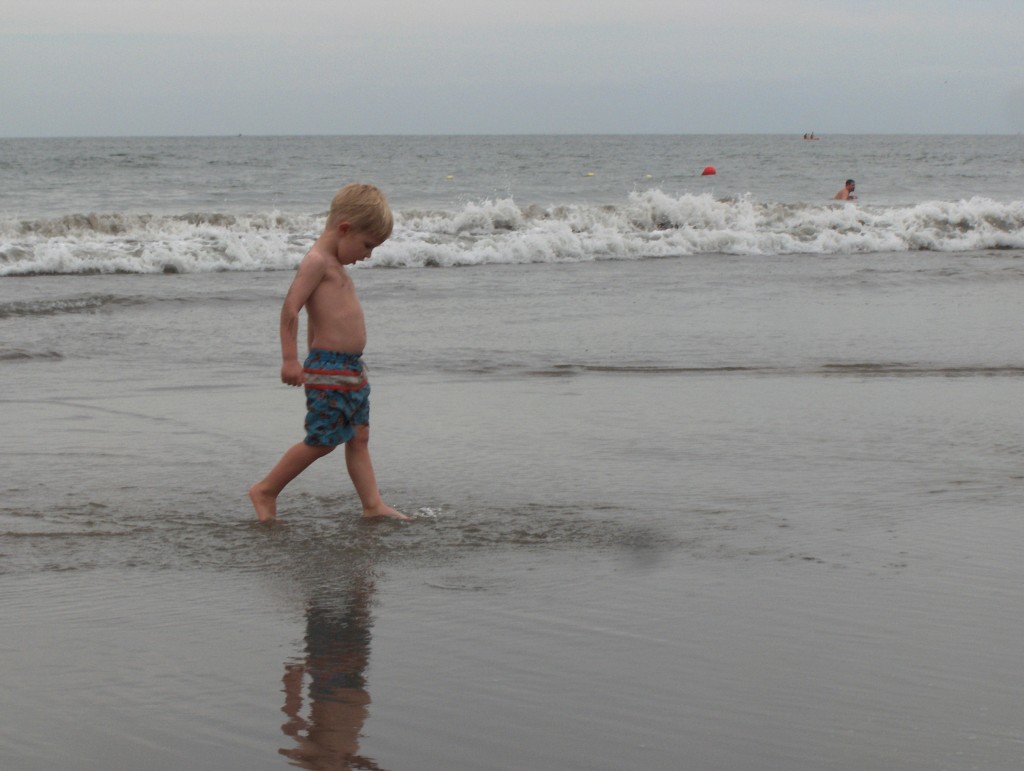 my taste for the stories i watch has shifted i think beause of the story i want to live.  like Sean Maguire; i want to risk being affected by the person next to me, willing to process through the painful places they may cause to rise up, and then willing to extend an invitation to know them in their own depths.  Like Will Hunting, i want to accept the invitation to be known, to have the wounds and welts cleansed and bandaged and soothed with oil- both by the One who knows everything and the Sean Maguires who come my way.

that seems more like a Love Story to me.
it’s more like the Love Story that i’ve been given…..the one that is currently being written by the Author and Perfecter of my Faith Himself,

who for the joy set before Him endured the cross scorning its shame. 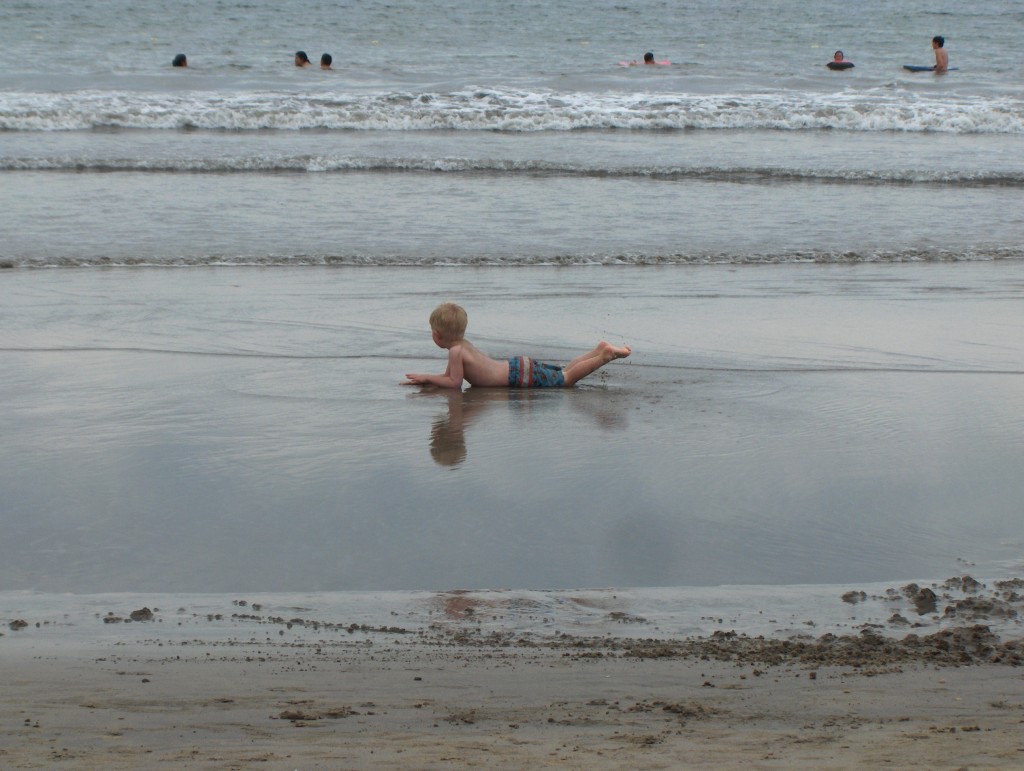 so let it go, we are still far from home
tho you try and try to escape
to live and to love will always be dangerous,
but it’s better than playing it safe.

–Kendal Payne-from the song Ups and the Downs. 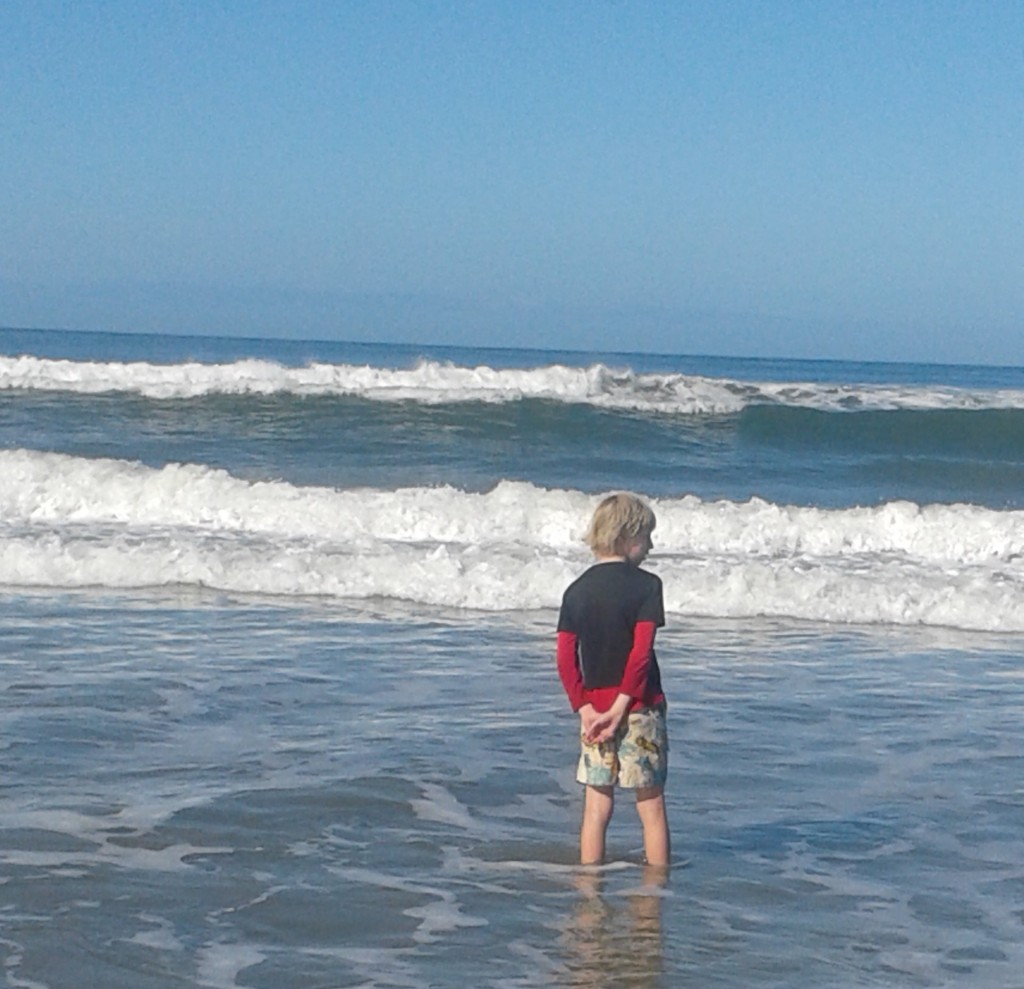 *i just have to put in a disclaimer-it is a favorite movie of mine-but it is not one yet that my kids can watch.  i was 24 when i saw it the first time. this post isn’t really about what to watch or not watch, it’s about the story i want to live.  personal discretion is advised.