I am the LORD, and there is no other.
I form the light and create darkness,
I bring prosperity and create disaster;
I, the LORD, do all these things.

I will not yield my glory to another.

Let him who walks in the dark, who has no light,
trust in the name of the LORD and rely on his God.

He has sent Me to bind up the brokenhearted….
to comfort all who mourn…..
to bestow on them a crown of beauty instead of ashes,
the oil of gladness instead of mourning,
and a garment of praise instead of despair.

for Joni and Zeke, mere inches made all the difference.  for our cabin, it was the direction and speed of the wind….every time.  13 families lost their homes in this fire and i can’t speak about their grief. we sat on the outskirts of it all a bit, because we still had our home and our belongings in town.

He’d been building a life for us in town.  there was a community we were made for and we had come to know it.  i had lost complete control of my days-never knowing when a knock on my door would change my afternoon.  He provided a church family and a place for us among them.  we knew this was where we belonged, we understood that we were not meant to abide in the mountains, still we never felt His leading to sell.  we still believed we needed to finish what we started, though we couldn’t explain why.  there was a community in those mountains that we visited, and we were welcomed in every time-but we didn’t fully belong there, only part of us did.  but the part that did, wholeheartedly did.

come let us reason together…..

if not a sparrow falls to the ground outside of His will, if he has called the stars by name and not one of them is missing, if all of psalm 139 is true, than He is a God who is sovereignly involved in all of the details.  and that gives me such comfort.  if He has placed the sand as the boundary for the sea, if the waves and the billows roar but cannot pass, if He commands the wind and it obeys Him, then He sovereignly reigns over His earth.   and that makes me tremble.

inches.  is He the God of inches?  is He only in control when the details go my way?

I know Him as the God who wrestles with His people.  who invites His people into His intimate presence, naked and unashamed.

and so yet again i answered His invitation to come and reason.  I poured out all of my grief. i pounded my fists against His chest.  i didn’t understand His choice of inches.  but this couldn’t rip the rug of His love out from under me because He is a Shepherd who keeps what is His.  i was walking in the dark in a myriad of ways, but i knew my God could be trusted, so i relied on Him to give me a garment of praise instead of despair and to bring beauty out of these ashes.

and then through a series of details of things that aren’t supposed to happen, this untamable Sovereign God gave us this: 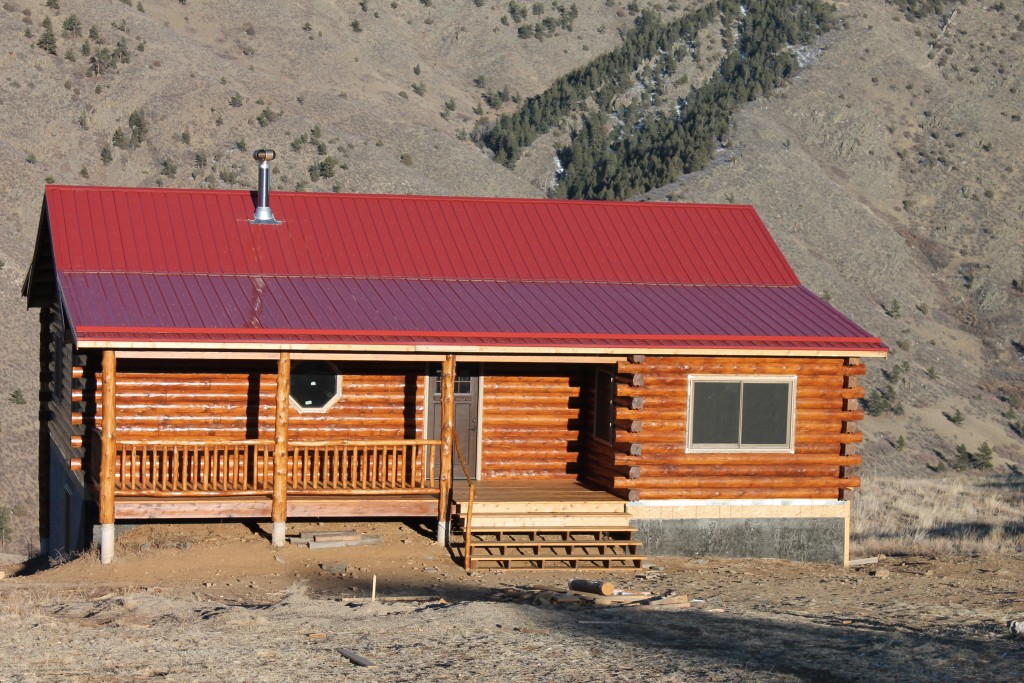 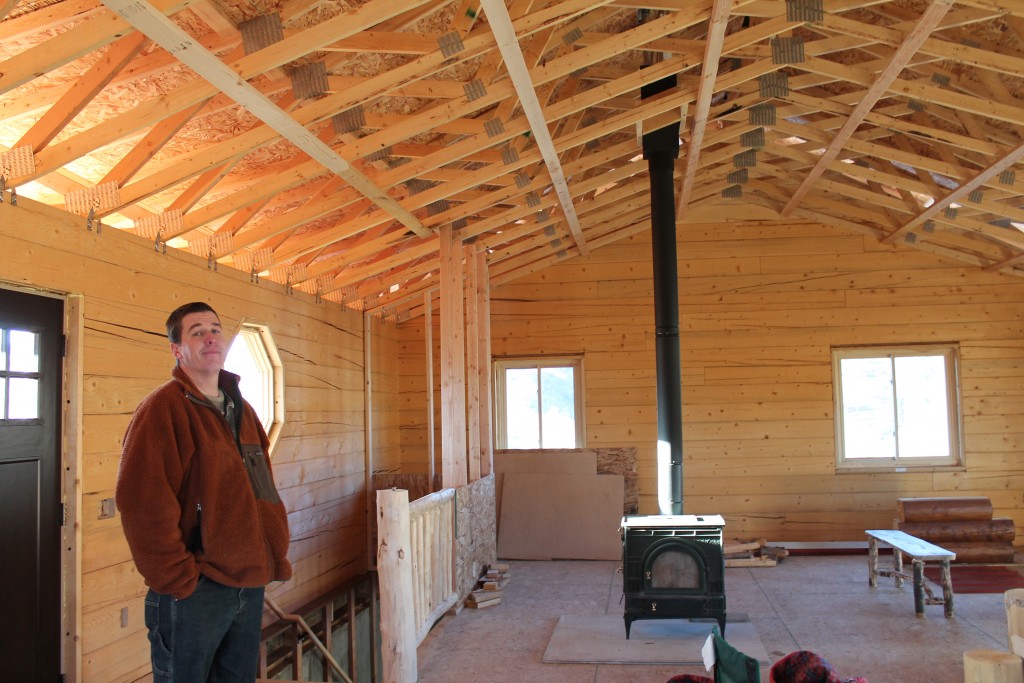 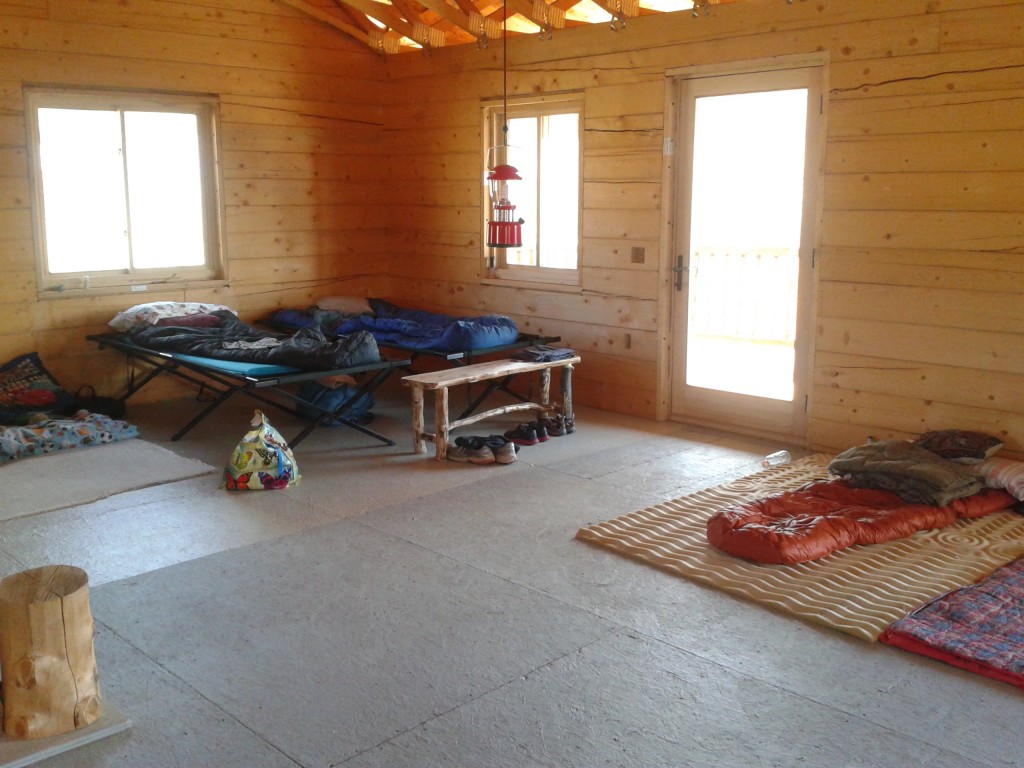 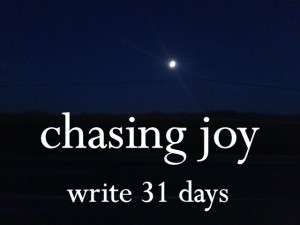 chasing joy | a cabin story: through the flames

chasing joy | where it can be found