i’ve sat on these words for a few days now, wondering; who am i to write on suffering and lament?  there are many wiser and more qualified folk who have covered this subject well- C.S. Lewis’ A Greif Observed and Amy Carmichael’s Rose from Briar are long time favorites of mine on the subject.   The God of all Comfort-He is a Mysterious One.   but this is where i am-battling yet again for Hope and Wonder amidst deep pain and suffering and so much i don’t understand. the only thing i know to do is wrestle with the Angel-because there is no other Rock; I know not one. 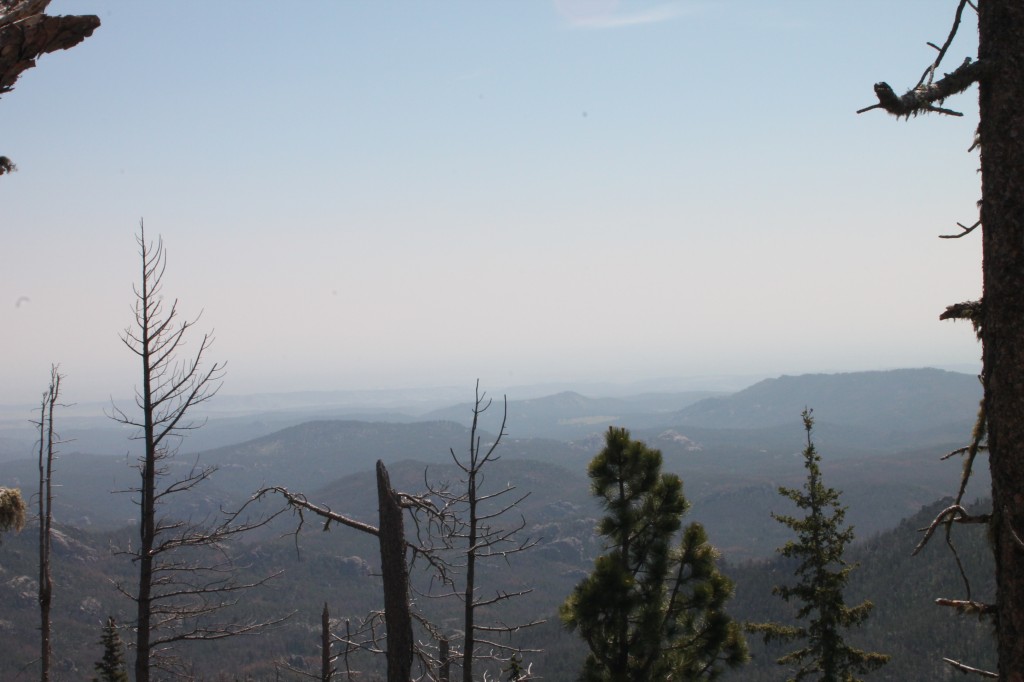 So Satan went out from the presence of the LORD and afflicted Job with painful sores from the soles of his feet to the top of his head.  Then Job took a piece of broken pottery and scraped himself with it as he sat among the ashes.   -p.492 of my Bible 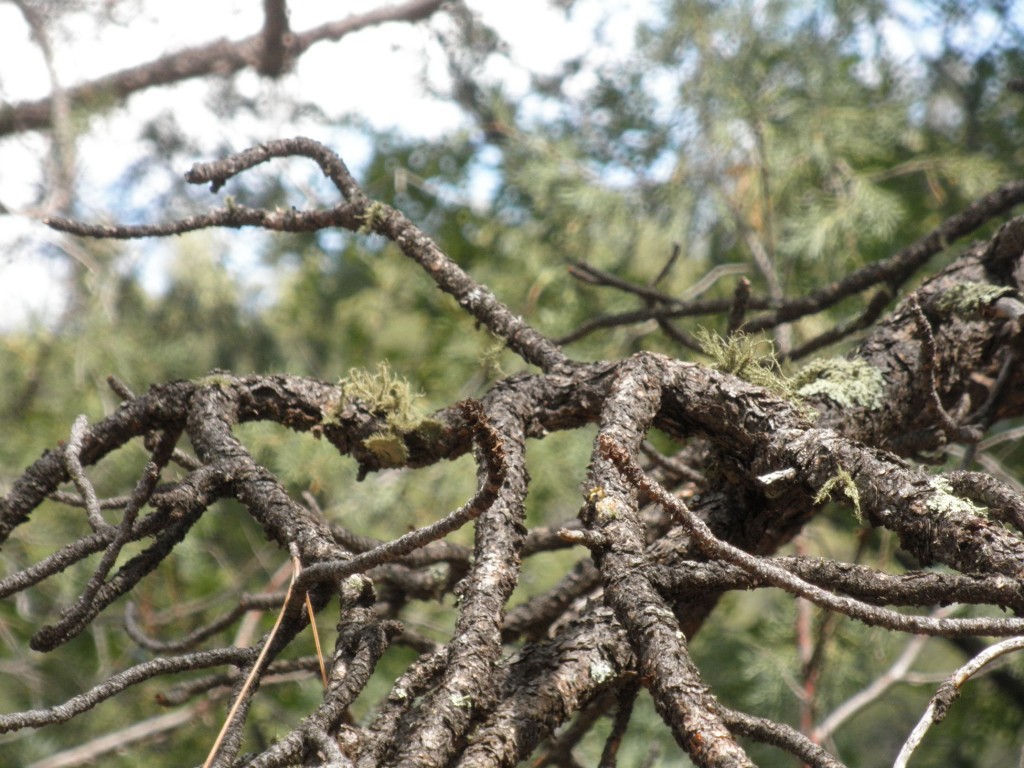 my God, my God, why have You forsaken me?  Why are You so far from saving me?  -Jesus 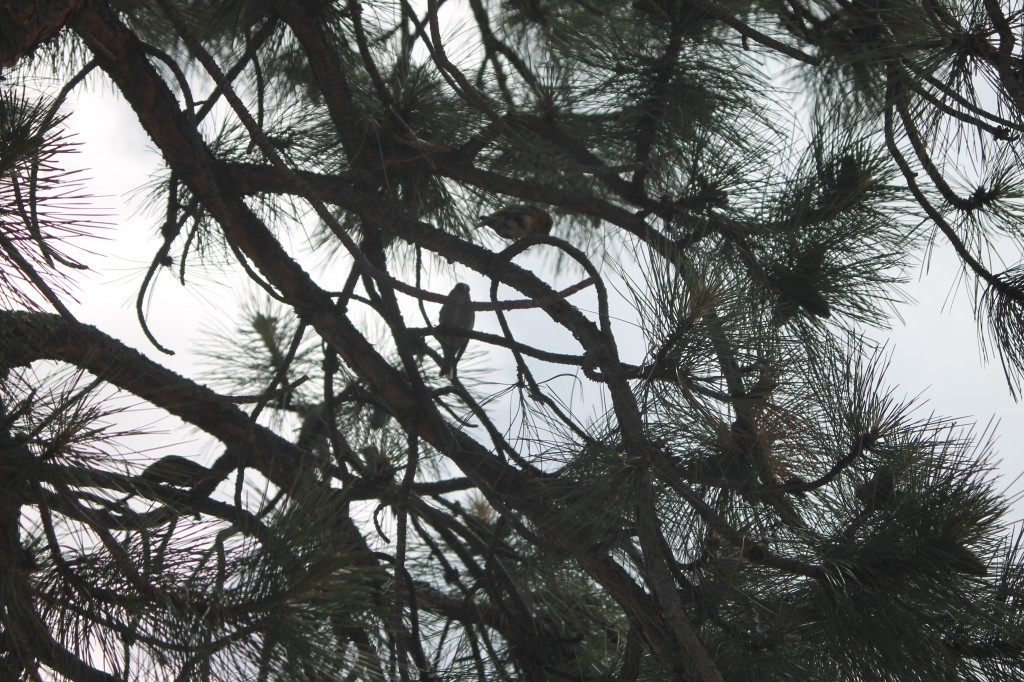 Dishonesty allows my false self, the imposter who is the slick, sick, and subtle impersonator of true self, to engage in life on a fraudulent basis…..The denial, displacement, or repression of feelings is blatant dishonesty and leads to a loss of integrity.

-Brennan Manning, in his introduction to Fil Anderson’s book Running on Empty (p.xiii) 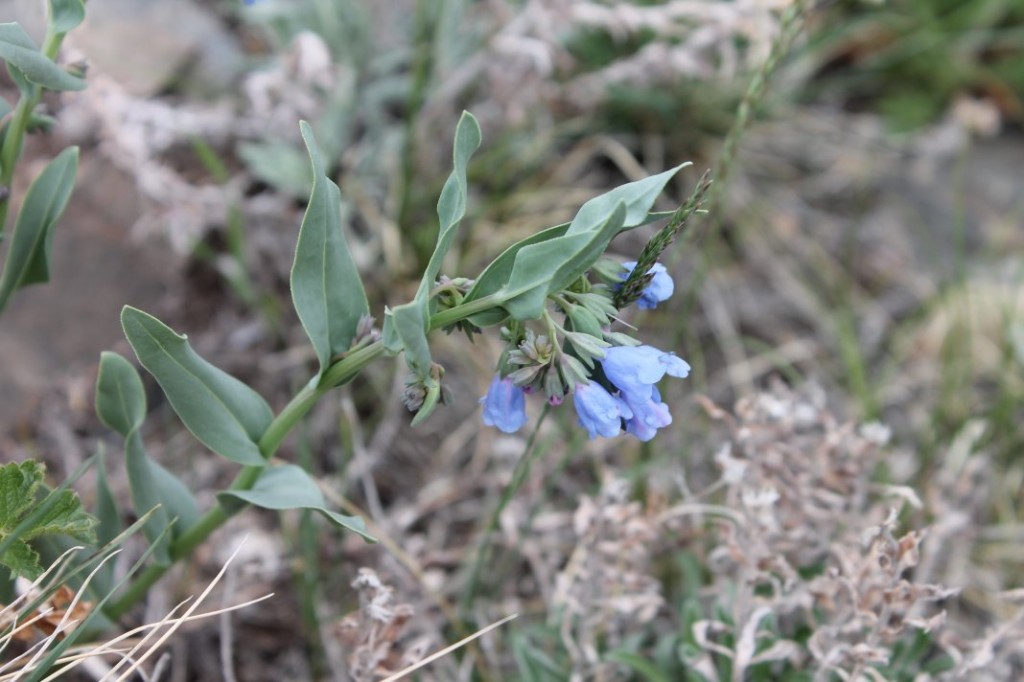 there was this battle for hope… (so many battles for hope)

the pray-er approaching the Throne room with loud cries and supplications-that she believed with all her heart came directly from her King in the first place.  it was a real battle on another’s behalf for hope to be supernaturally supplied and a real battle to believe that her prayers were not in vain.

the appearance of things from that day are that hope mockingly laughed at the foolishness of this pray-er to believe that God prompted or heard, and even worse, hope mockingly laughed at the one prayed for-the one suffering terribly already-that she would trust this pray-er’s words and believe that God would respond with comfort and a glimpse of Himself.

Sometimes our Faithful One says yes to the sifting and no to the cry for release. 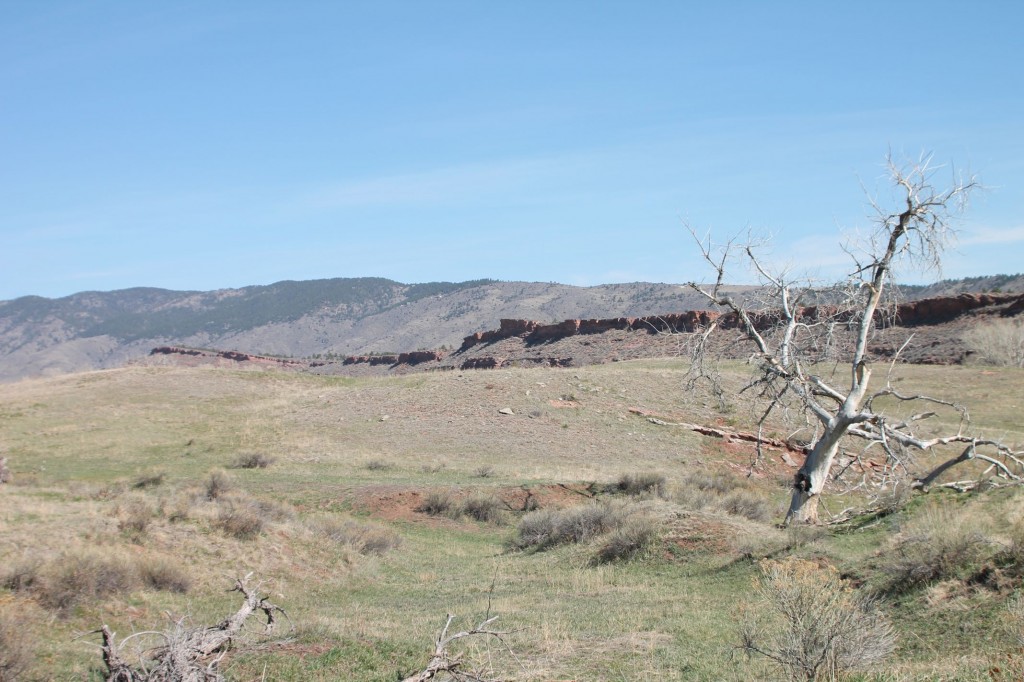 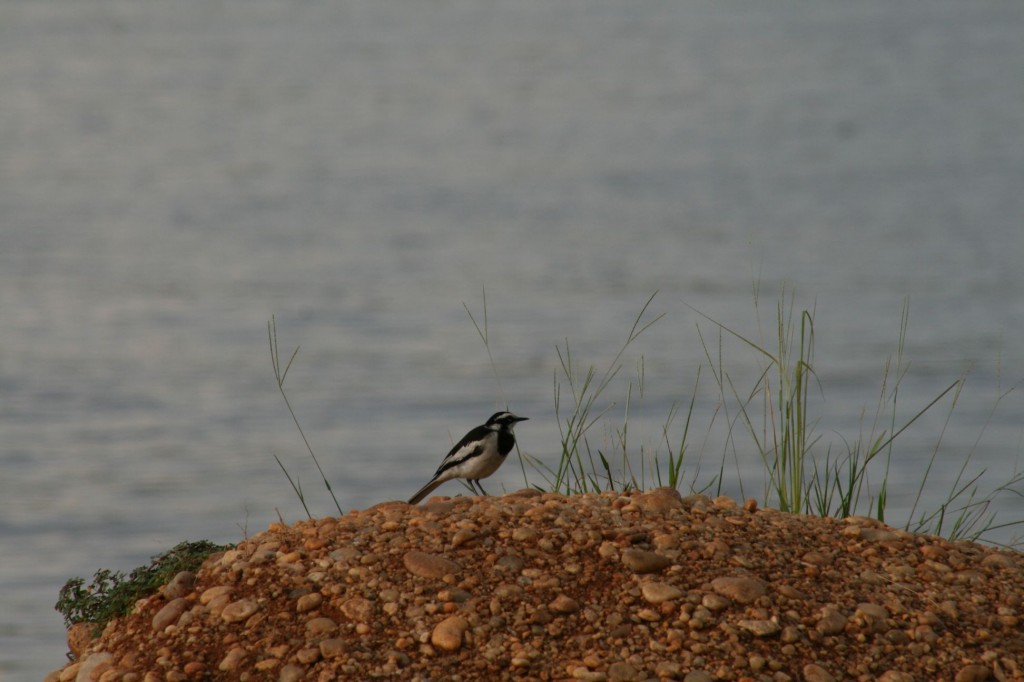 with toddlers underfoot my days were often spent chuckling whilst wrestling one into time-out because of their wailing and kicking over not getting their way.

if not for the honest lament, i would not have been able to address the selfishness.

those days also found me wrestling with one wailing and kicking because his broken nervous system could not process the air touching his skin-these were cries for relief from horrible pain.  again, if not for the honest lament, i would not have known to seek help for his suffering. 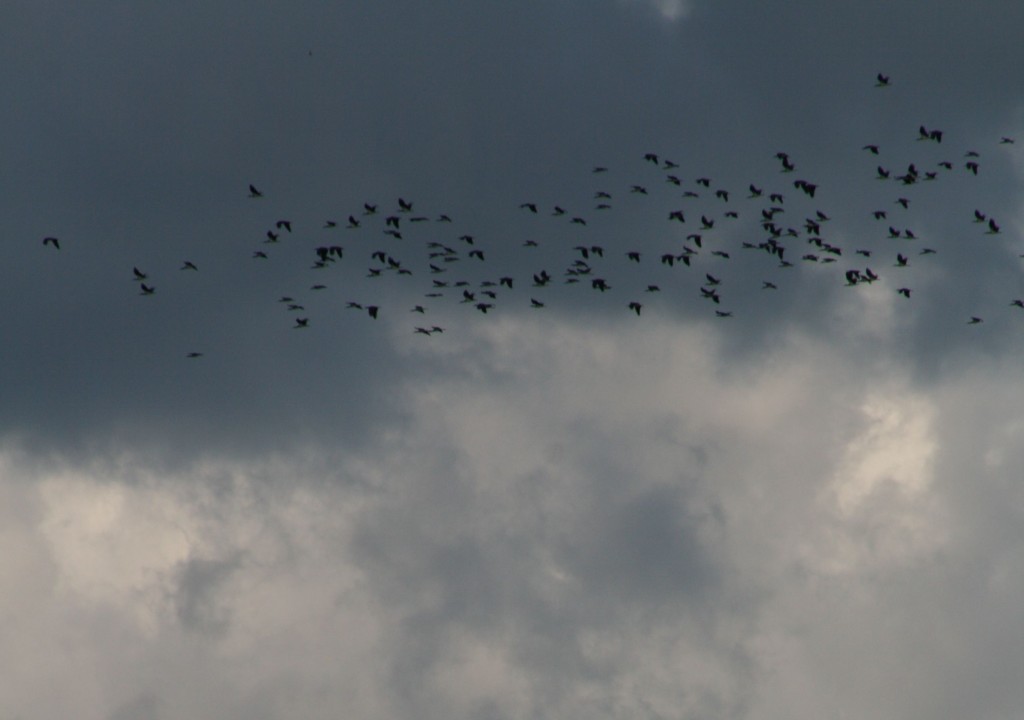 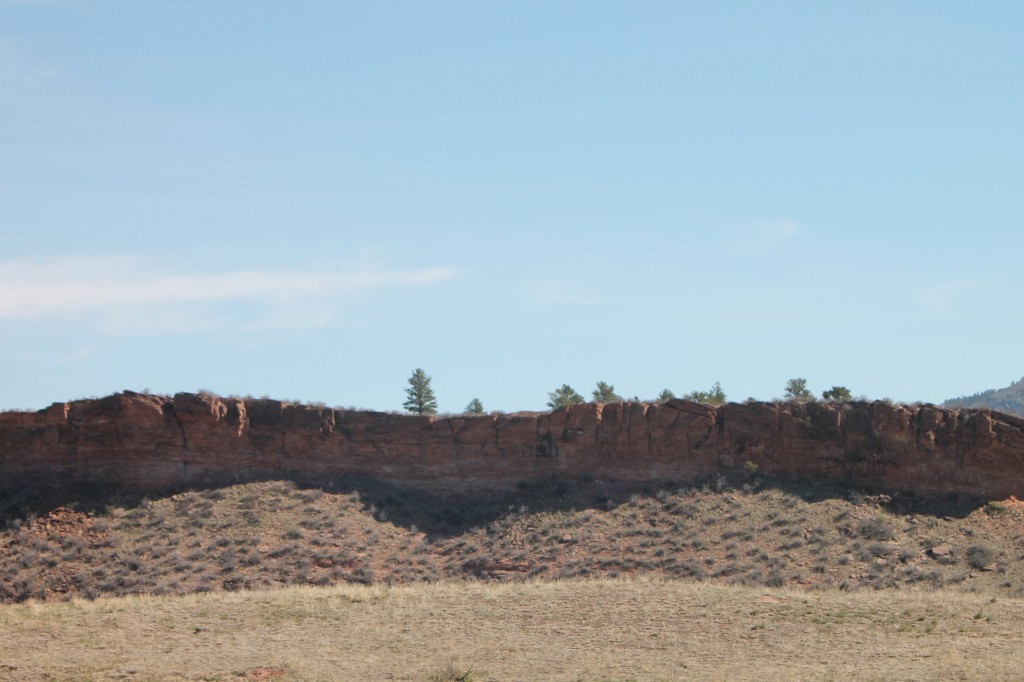 The Lord delights in those who fear Him; who put their hope in His unfailing love…..

sometimes i think Hope looks a little like Lament…..

Awake, O Lord! Why do you sleep?
We are brought down to the dust; our bodies cling to the ground.
Rise up and help us;
redeem us because of
Your Unfailing Love.

Restoring Wonder | Through the Fog